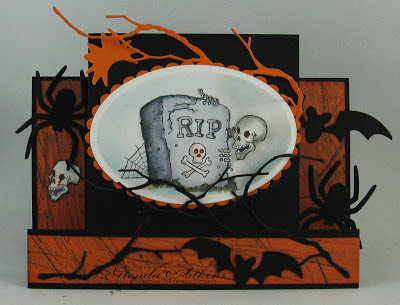 Well it is close to the night of  Halloween and all sorts of costumed  young ones yelling  'trick or treat'  will be soon be upon us. I remember when my son was younger  the young kids on the street would suddenly appear  all dressed and clutching their treat bags at around 5:00PM. The once quiet street would suddenly become a beehive of activity and then around 8:00 PM stillness would once again descent as all the little ones would be home and excitingly going through their bags.. Older children would trickle in till around 9:00, and then it would be over.Lots of activities went on after that I know,but for us it was a done deal, although we would occasionally have to wipe an egg or two off a car window or something like that, but it was all very tame on our street. As the years went on less and less children  would appear and  now I get less than  half the amount at my door.Times change and so does the culture, parents seem afraid to let their children go door to door and have parties instead. The mall has become very popular too. Hope you like my 'spooky' Halloween card!

Posted by Glenda Atkins at 8:38 PM 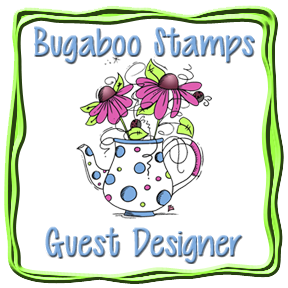 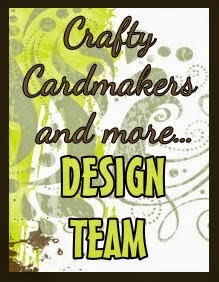 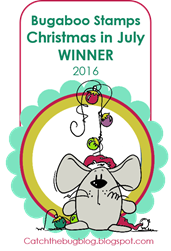 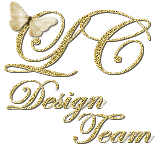 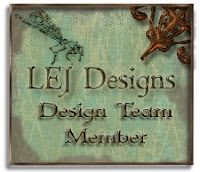